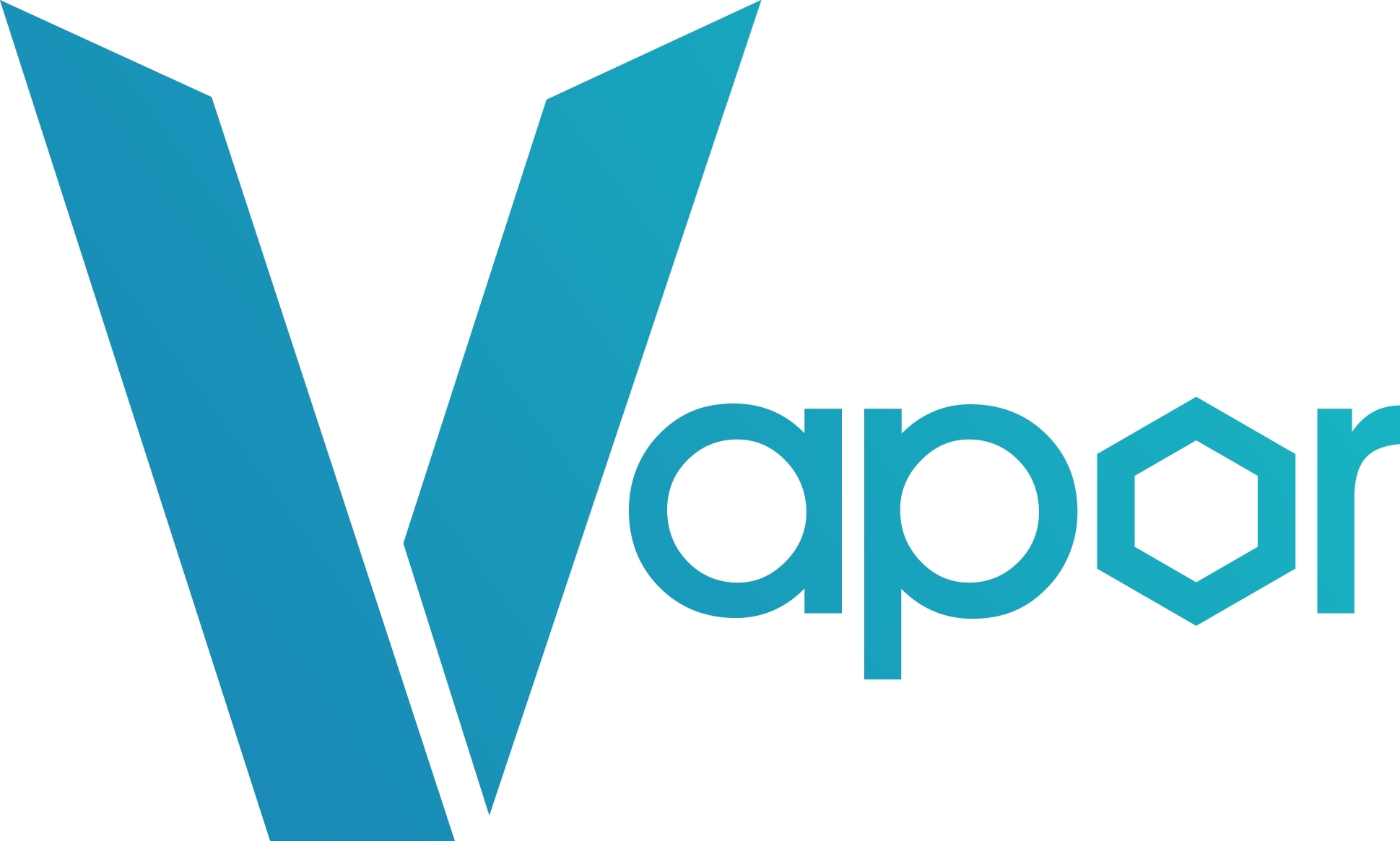 Matt Trifiro is the chief marketing officer of Vapor IO where he leads the company’s global marketing, branding and communications efforts. He is an expert in edge computing, is co-chair of the State of the Edge Report and Chair of The Linux Foundation’s Open Glossary of Edge Computing. He is a technology industry veteran and a serial entrepreneur, having co-founded or led over a half dozen startup companies. Prior to joining Vapor IO, he was entrepreneur in residence at Xseed Capital and chief marketing officer and senior vice president at Mesosphere. Prior to Mesosphere, Trifiro was chief marketing officer at Heroku, a division of Salesforce, and prior to that he served as senior vice president of marketing for Salesforce Desk.com. He was also a co-founder and CEO of e-commerce startup 1000 Markets (sold to Bonanza) and co-founder and vice president of marketing for interactive television pioneer Wink Communications (NASDAQ IPO). He currently holds advisory roles with a number of venture-funded startups, including Buoyant and Move37 Marketing, and is working on a book about Open Source Marketing.